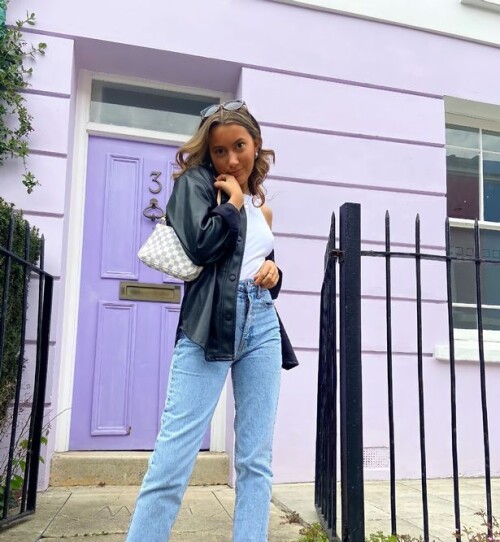 A teenager born with most of her vagina missing says she was betrayed by the first man she was brave enough to be intimate with.

Annabelle Astley was 16 when she was diagnosed with Mayer-Rokitansky-Küster-Hauser syndrome, a congenital condition that includes having a shortened vagina, no cervix and no uterus.

It means that Annabelle, 19, will never have a period or be able to carry her own children.

She had to endure an 'extremely painful' dilation treatment to stretch her vaginal canal, a process that women with the condition often must undergo to be sexually active with a man.

But after the musical theatre student finally opened up to her former boyfriend and slept with him she was 'mortified' to discover that he'd reportedly 'told all 350 people' in her accommodation about her MRKH.

Annabelle said: "He was actually so supportive and I came back and felt a bit like a laughing joke that he'd been running the halls being like 'oh yeah, she's got this and this'.

"He was the first person I had slept with and I've not been with anyone since.

"I hope things will be different with my next partner - hopefully I'll have the courage to tell him.

The newsletter is emailed out first thing every morning, at 12noon and every evening.

Never miss a moment by signing up to our newsletter here.

The student says she has been 'overwhelmed with the positive support she's received online.

"It's made me a million times stronger as a person to the point I can talk so openly and freely about it," she said.

"If he hadn't had done that no one would know about it and I wouldn't have shared it on TikTok - I've already had about 15 girls with the same condition message me - it's amazing.

"Because I'd lost so much control about the situation and I wouldn't leave my room for a couple of weeks during that time I was thinking 'maybe I do need to start raising awareness about it'.

"I thought 'you know what - it's out now, I might as well start opening up about it' and thought TikTok might be a good way to do that."

Annabelle revealed some of the very odd questions she gets asked.

She added: "I've had some really weird comments. People have asked 'what's a uterus?' I've had loads of 'so are you a boy?' and 'does that mean you're transgender then?'

"Hundreds of people who I don't know write the most supportive comments and so many girls with the same condition have come forward who I've made friends with - it's just amazing."