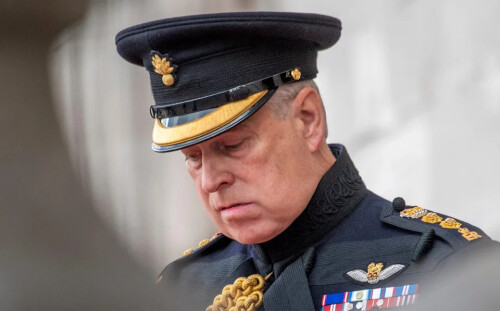 Prince Andrew told he will face justice after Ghislaine Maxwell verdict
The Duke of York has been warned that the conviction of Ghislaine Maxwell proves that justice will prevail “whether you’re a president or a prince”.

Prince Andrew came under fresh pressure as lawyers in the US said that the guilty verdict in the Maxwell case will give succour to the woman who has accused the Duke of sexual assault. One said he should be “quaking in his boots”.

The Duke, who denies the claims, hopes that a judge will throw out a civil case being brought against him by Virginia Roberts Giuffre at a hearing scheduled for January 4.

Attempts to paint her as an unreliable witness, however, have been dealt a blow after Maxwell was convicted of sex trafficking underage girls for paedophile Jeffrey Epstein, who died in prison in 2019. Both Epstein and Maxwell were friends of the Duke.