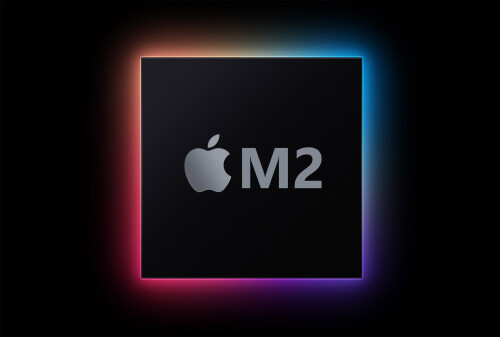 Looking at how impressive Apple’s 5nm M1 chip is, we can only imagine what the new silicon intended for the company’s desktop family is going to perform. It looks like we’ll have to wait a while for that to happen, as the M2 chip expected to be found in a future iMac model is said to arrive during the second half of 2021.

Apple Could Also Be Developing a Custom GPU for the New iMac Next Year
According to a tipster on Weibo who goes by the name ‘Mobile chip master,’ Apple’s M2 chip is expected to arrive for the company’s desktops during the second half of 2021. Internally, the silicon is codenamed Jade, and while that’s all the information provided, we can speculate further, though there can be confusion as we write this along the way. Firstly, a previous report discussed Apple developing a 5nm desktop-class A14T chip for the iMac, not the M2.

Secondly, while we’re excited to see custom chipsets arriving for Apple’s more powerful line of Macs, it’s not confirmed which model the M2 will be intended for. Previous reports have mentioned the arrival of a redesigned iMac for 2021, but there’s no word if the same M2 chip will be used on the iMac Pro and the Mac Pro. Speaking of the Mac Pro, Apple’s engineers are reportedly working on this workstation, with its size said to be around half that of the current-generation Mac Pro.

If there’s indeed a desktop-class silicon being developed for the iMac, there’s no reason to believe that Apple isn’t engineering a workstation-class chipset for the Mac Pro. The only question is when that machine is slated to arrive? It looks like our readers will have to wait for that update. In related news, analyst Ming-Chi Kuo talked about redesigned MacBook models arriving in 2021, and these too will be treated to the Apple Silicon, though he didn’t go into specifics.

We believe Apple could use a slightly more powerful version of the M1 for the redesigned MacBook models, which sports more CPU and GPU cores for increased performance in compute and graphics-related tasks.

How powerful do you think Apple’s rumored M2 will be when running in the iMac next year? Tell us down in the comments.