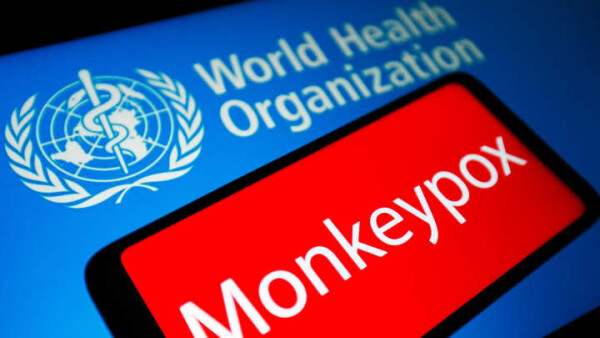 END_OF_DOCUMENT_TOKEN_TO_BE_REPLACED

Monkeypox outbreak is primarily spreading through sex, WHO officials say

Monkeypox outbreak is primarily spreading through sex, WHO officials say.

European nations have confirmed dozens of cases in what's become the largest outbreak of monkeypox ever on the Continent, according to the German military.

The most recent surge in cases appears to have been spread among men who have sex with other men.
An outbreak of the monkeypox virus in North America and Europe is primarily spreading through sex among men with about 200 confirmed and suspected cases across at least a dozen countries, World Health Organization officials said Monday.

The outbreak has quickly advanced across Europe and North America over the last week and is expected to be far more widespread as more doctors look for the signs and symptoms. Two confirmed and one suspected case of monkeypox in the U.K. were reported to the WHO just 10 days ago, the first cases this year outside of Africa where the virus has generally circulated at low levels over the last 40 years, the organization said.