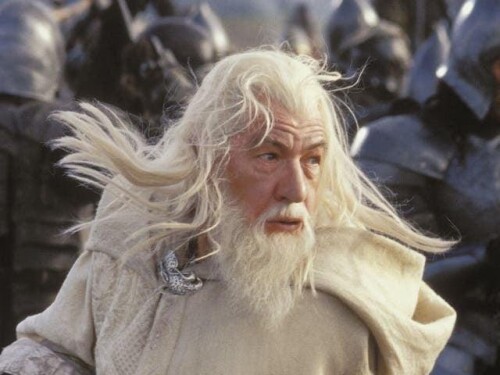 Lord of the Rings: Amazon explains why TV show costs four times as much as Game of Thrones

The Lord of the Rings TV show’s eye-watering budget has been defended by Amazon.

Amazon’s forthcoming series will be one of the most expensive shows in history, with the first season alone costing approximately NZ$650m – that’s $465m US dollars and, in the UK, £327.7m.
In November 2017, the streaming service made a five season production commitment worth at least $1bn (£704.4m).

Amazon chief Jennifer Salke has acknowledged it’s a lot of money to spend on one show, but has defended the figure as there is a specific reason behind it – namely, fleshing out the world of Middle Earth.

“The market is crazy, as you saw with the Knives Out deal,” Sale said on a Hollywood Reporter roundtable interview, referring to Netflix’s acquisition of two sequels to Rian Johnson’s hit 2019 whodunit film for $469m (£330.5m).

It’s worth noting that Amazon paid $250m (£176m) for rights to JRR Tolkien’s source material, bringing their current overall Lord of the Rings investment to $715m.

A point of comparison for the show’s budget, also per The Hollywood Reporter, is that HBO’s epic fantasy series Game of Thrones cost roughly $100m (£70.46m) to produce each season. In the first season, episodes cost around $6m (£4.2m) to make. This figure rose to approximately $15m (£10.6m) per episode in season eight.

“This is a full season of a huge world-building show,” Salke continued. “The number is a sexy headline or a crazy headline that’s fun to click on, but it is really building the infrastructure of what will sustain the whole series.”

She admitted that “a lot” of people “need to watch” the show for Amazon to make its money back.

“A giant, global audience needs to show up to it as appointment television, and we are pretty confident that that will happen,” Salke said.

Set to debut later this year, the new Lord of the Rings show will tell “the heroic legends of the fabled Second Age of Middle-earth’s history”. It is “set thousands of years before the events of JRR Tolkien’s The Hobbit and The Lord of the Rings”, ut will also feature “familiar” characters to readers.