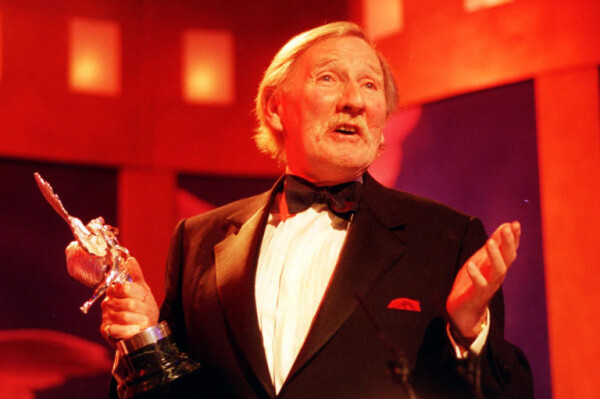 Phillips died “peacefully in his sleep yesterday”, his agent Jonathan Lloyd has confirmed to the PA news agency.

In tribute, his wife Zara, 63, said: “I’ve lost a wonderful husband and the public has lost a truly great showman. He was quite simply a national treasure. People loved him. He was mobbed everywhere he went.

“When we married he cheekily introduced me to the Press as royalty, insisting I was the new Zara Phillips and that I was related to the Queen.”

The London actor is often associated with the Carry On films, of which he appeared in five - including Carry on Nurse, Carry on Teachers, Carry On Constable.

He became well known for his suggestive catchphrases which included “Ding Dong”, “Well, hello” and “I Say!”.

He rose to prominence again later in life, voicing the Sorting Hat in the Harry Potter franchise and starring in BBC Radio’s sitcom, The Navy Lark, alongside the likes of Ronnie Barker and Jon Pertwee.

The star appeared in more than 200 films, TV and radio series in a career that spanned more than eight decades, the Rolling Stone reports.

Phillips had a long battle with illness after he previously survived a stroke and seizure at the age of 90.

He was made an OBE in the 1998 Birthday Honours and was promoted to CBE in the 2008 New Year Honours.