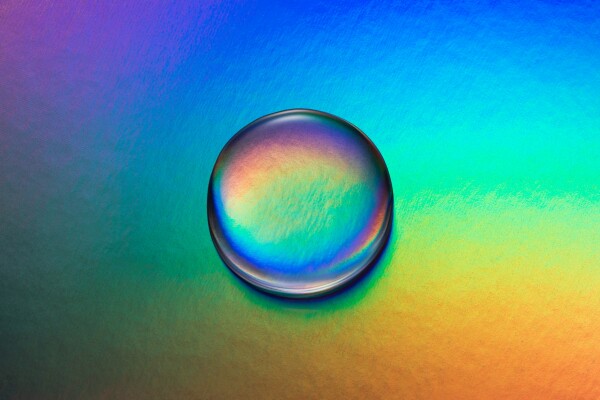 END_OF_DOCUMENT_TOKEN_TO_BE_REPLACED

Is the Psychedelic Therapy Bubble About to Burst?

IN APRIL 2021, a widely anticipated paper in the field of psychedelics dropped. The study, a small trial run at Imperial College London and published in The New England Journal of Medicine, investigated the use of psilocybin, the active ingredient in magic mushrooms, to treat depression. Led by Robin Carhart-Harris, who now directs the Neuroscape Psychedelics Division at the University of California, San Francisco, the research compared psilocybin with a standard antidepressant. The findings were somewhat lackluster: it found that the psychedelic was only marginally better than traditional treatments at relieving depression.

Back in 2017, Rosalind Watts, an author on that paper and a former clinical lead for the trial at Imperial, had given a TEDx talk on the power of psilocybin to treat depression, prompted by the time she had spent working on the study. In the talk, she shared her belief that psilocybin could “revolutionize mental health care.” But in February of this year, Watts published a Medium piece in which she expressed regret at her initial unbridled enthusiasm. “I can’t help but feel as if I unknowingly contributed to a simplistic and potentially dangerous narrative around psychedelics; a narrative I’m trying to correct,” she wrote.

“I just reflected on how I myself had got caught up in the black and white of like, ‘This is wonderful,’” she says today. “Now having been through that trial … I’m much more neutral and agnostic.”