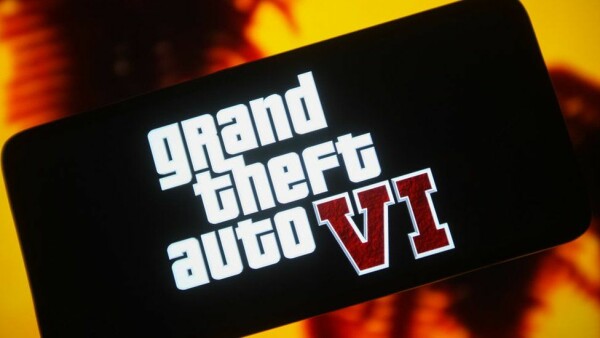 END_OF_DOCUMENT_TOKEN_TO_BE_REPLACED

Added to NewsRel and categorized in Tech News 💻 — 4 months ago

More than 90 videos and images from the next edition of the Grand Theft Auto franchise have been leaked online by a hacker, the game's developers say.

The leaked content was posted on Sunday after what is being described as one of gaming's biggest security breaches.

Rockstar Games said it remained unclear how the "network intrusion" occurred, but confirmed "early development footage" from GTA VI had been stolen.

The footage was put on the GTAForums site by a user called teapotuberhacker.

The hacker claimed to have gained access to the data by breaching Rockstar's internal feed on the Slack messaging app, and invited executives to negotiate to avoid further leaks.

Additional revelations could include source code, assets, and testing builds from both GTA 5 and GTA 6, which could be damaging to the company's operations.

While the original post has since been removed by moderators, it has been spread widely on social media. Rockstar has reportedly issued takedown orders to remove the footage from YouTube and Twitter.

The footage showed animation tests, level layouts and some gameplay demonstrations, and it appeared to confirm a long-running rumour that the game will feature the series' first playable female protagonist.

They also revealed the game's setting in a fictionalised version of Miami which was also the setting on 2002's GTA: Vice City.

In a statement on Monday, the company said it was "extremely disappointed to have any details of our next game shared with you all in this way".

"Our work on the next Grand Theft Auto game will continue as planned and we remain as committed as ever to delivering an experience to you, our players, that truly exceeds your expectations," it added.

Rockstar confirmed it was developing the game earlier this year, with industry insiders anticipating a 2024 or 2025 release date.

Some fans had speculated that the leak could see the game's release delayed, but executives said they did not anticipate "any long-term effect on the development of our ongoing projects".

GTA 5 has sold more than 170 million copies since its release in 2013, making it one of the most successful video games of all time.