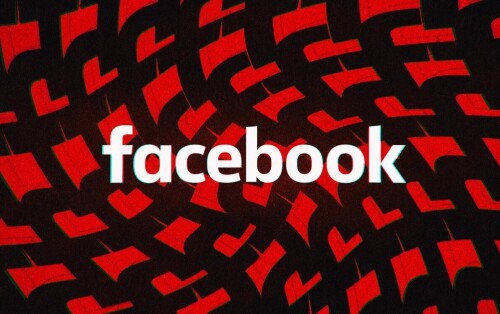 Ireland’s High Court has dismissed Facebook’s bid to block a European Union privacy regulation — created by the Irish Data Protection Commission (IDPC) — that could interrupt the flow of data from the EU to the US, The Wall Street Journal reports.

Facebook first appealed the order in part because it claimed the Commission and the EU’s other privacy regulators were moving too quickly and hadn’t given the company appropriate time to respond. Facebook also told The Verge the IDPC’s privacy order “would have damaging consequences for the European economy.” Irish officials clearly didn’t share the same concerns.

The IDPC originally created the new privacy order because Facebook and other international companies often store EU residents’ data on US servers, potentially exposing them to additional surveillance. If EU regulators decide to side with the IDPC, it would mark the first major action against Privacy Shield, the protocol that allows that data sharing to happen.

The commission still needs to submit a final draft of its order to EU privacy regulators, but if it’s approved, it could have a widespread impact on all companies doing trans-Atlantic business online. As the Journal noted, the order could force Facebook to silo the information it collects from users in the EU or stop serving those countries altogether.