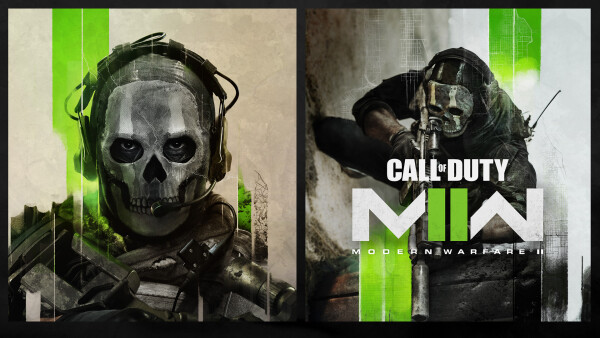 END_OF_DOCUMENT_TOKEN_TO_BE_REPLACED

Added to NewsRel and categorized in * Gaming * 🎮 — 1 month ago

Call of Duty: Modern Warfare 2 is a sequel to the Modern Warfare reboot from 2019. Players will follow Task Force 141 as they team up with special forces to thwart a potential terrorist threat. The sequel retains much of the tactical gameplay established in the reboot, while experimenting with new mechanics to freshen the experience. While the campaign delivers impressive visuals and the satisfying gunplay expected of a Call of Duty game, it struggles to reach the sky-high bar set by its predecessors. However, that’s not to say there isn’t value across both the single-player campaign and multiplayer modes.

Back in action
Captain Price returns alongside CIA officer Kate Laswell and Task Force 141 for more action in the campaign for Modern Warfare 2. Players take control of Soap, Gaz, Ghost, and other operatives as they team up with Shadow Company and special forces to track down a new terrorist threat. The campaign kicks off with the assassination of Iranian General Ghorbrani, which prompts his successor, Major Hassan Zyani, to take over as leader and seek revenge for Ghorbrani’s death. When Task Force 141 catches wind that Hassan has teamed up with a Mexican drug cartel and has come into possession of U.S. ballistic missiles, the team enlists the help of Mexican Special Forces and Shadow Company to stop Hassan before he can launch a missile attack.

The campaign takes place in various parts of the world, including Amsterdam, Mexico, and Chicago, as well as in fictional locations like Al Mazrah in the United Republic of Adal. One noteworthy feature about the campaign is just how visually stunning some of the environments are. This is especially apparent in missions like Tradecraft, a stealth mission that gives off major Hitman vibes. The mission involves slowly strolling along the cobblestone paths of Amsterdam alongside Laswell while on your way to crash a cartel meeting. The crisp graphical fidelity and attention to detail make for some distractingly impressive scenery and visuals in this mission alone. The audio effects and sounds are equally top-notch throughout, adding to the game’s cinematic quality.

Despite having gorgeous, realistic graphics, the gameplay doesn’t always hold up its end of the bargain. One example that stands out is having to point your gun at civilians in order to ‘de-escalate’ a situation during several missions. It should go without saying that pointing a gun in someone’s face is not a great way to try to calm them down and may even make matters worse. To top it off, the game requires players to shoot civilians if they pick up a weapon. It’s unfortunate that such an asinine feature made it into the campaign.